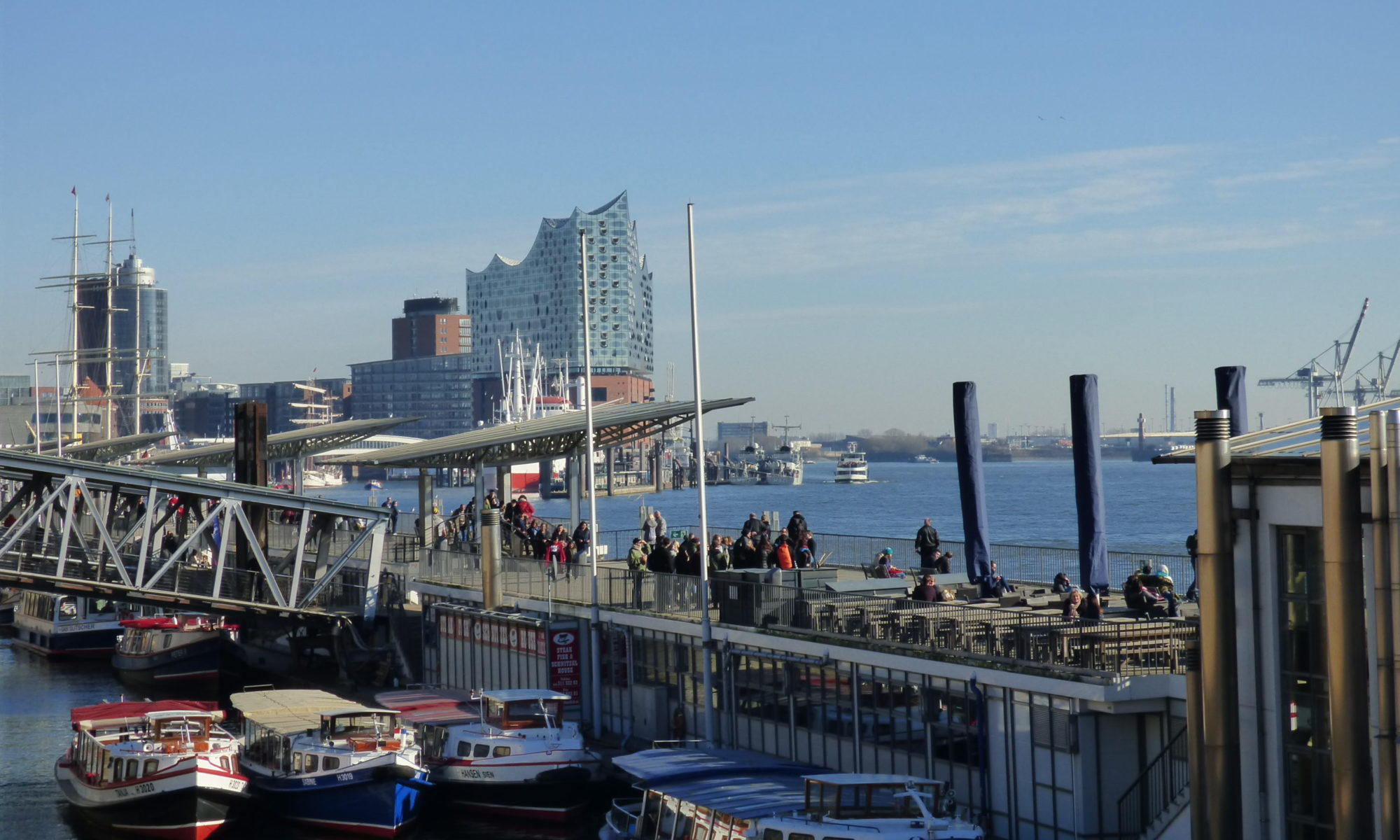 2 Replies to “Hamburg’s Elbphilharmonie – When Music Is Not Enough”