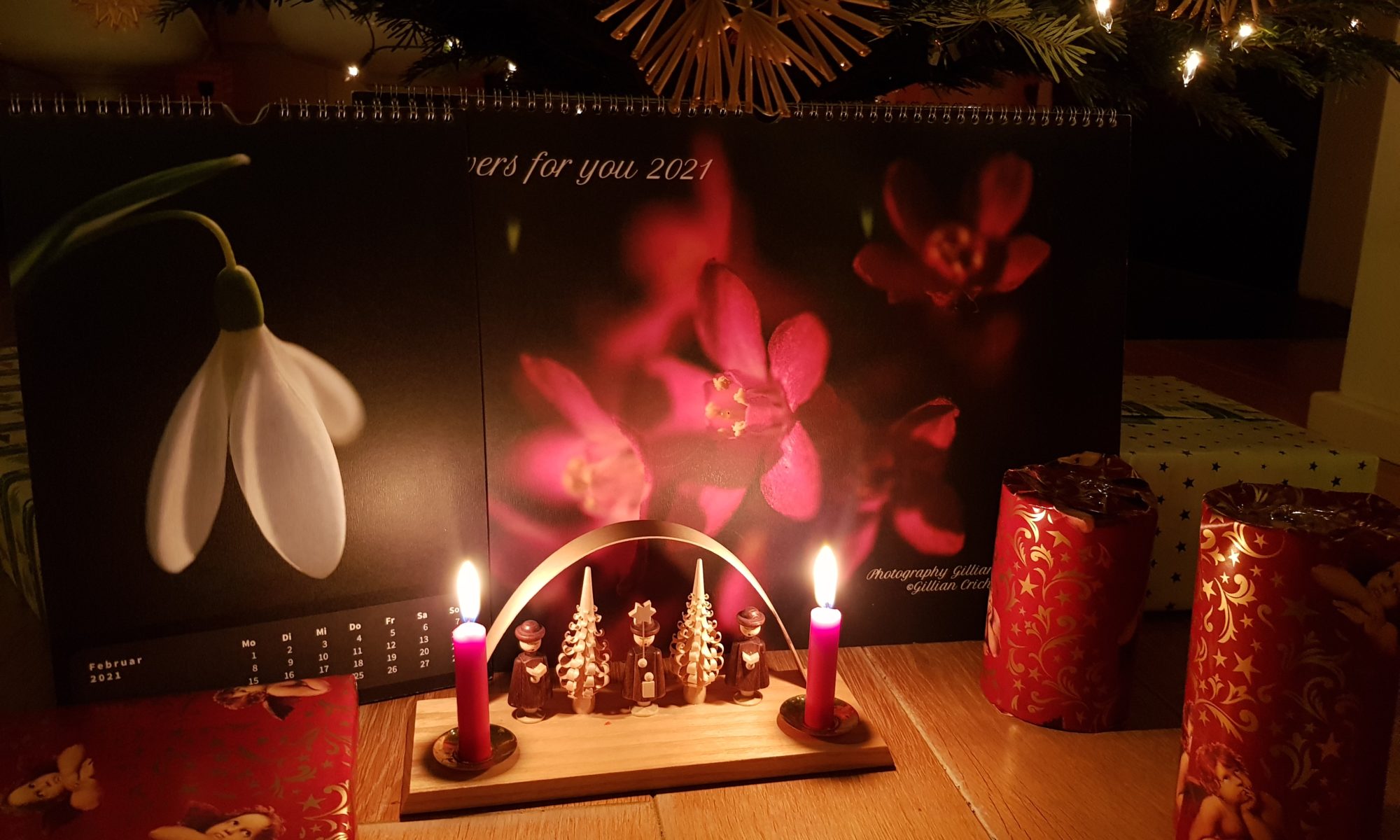 I’ve never come out of an exhibition before so full of feelings and thoughts that I had to write them down immediately just to get them out of the way so others could flood into my brain. My head was full of beauty, and of possibilities, and I needed to write things down before my mind just exploded.  (This was a great excuse to find a little Parisian corner bar and order a glass of red.  Just to get my thoughts in order, you understand.)   I shall present some of those immediate, overwhelming thoughts unedited, in italics, with explanations where necessary (they were not meant for publication).  I’ve cobbled together some of my photos into short videos just to show the visual flow of the thing, but without the music, they are but poor reflections of the original.  There’s a proper video at the end, though!

This was the immersive Klimt exhibition at the Atelier des Lumières in Paris.  It was produced by Culturespaces and created by Gianfranco Iannuzzi, Renato Gatto, and Massimiliano Siccardi, with the musical collaboration of Luca Longobardi, and was one of the most fabulous things I have ever experienced.

Entering to the last, plaintive notes of “Ich bin der Welt abhanden gekommen”, stepping into Klimt’s birch forest as it breathed its last and disappeared.

I went in to the space consciously ignorant of what exactly was going to happen.  I’d read a few reviews which sparked my interest, and friends who’d been all told me I had to go, as it combined many interests of mine, but I wanted the full impact, and my goodness I got it.  The above was my impression of the first moments; it was halfway through the Klimt section of the exhibition, and it felt like I really was in one of his pictures, with leaves dropping gently through the air, falling onto the floor, ready to be crunched underfoot, with the plangent strains of Mahler the ideal emotional complement to the mood of the painting I had somehow actually entered.

Trees unfurling gradually until the last curl let the leaves drop and glitter.

I was hooked.  Klimt’s paintings moved and breathed, and I was not just standing and looking, but a part of the whole.  Utterly exhilarating.  WHAT a use of current digital technology!  Art is brought to life and set to music; aspects of paintings break away and move; images glow and then fade into nothingness; and the audience, by dint of being bathed in the light and colour, become part of the whole.  The possibilities in terms of theatre are obvious, and tremendously exciting (I want my voice to dictate when worlds grow and explode – I fear I may have let grandiosity get the better of me there!).

Gold on a neck close to a cheek, a hungry kiss, the subsequent sliding frozen in time but here?  Who knows.

The sheer sumptuousness of the Vienna Secession couldn’t have been better expressed, and the immersive nature of the experience really allowed one to smell and breathe Klimt’s abundant creativity.  Technically, what was happening was that they reproduced various of his paintings, projected them on to the walls and sometimes the floor, added a (very relevant) soundtrack, and through digital manipulation introduced movement.  I have no idea how they managed to project across such vast spaces without distortion, or how everything was covered in light and colour without (seemingly) any of the audience casting shadows, but the effect was breathtaking.

I don’t appear to have written about the jarring sensation when the exhibition finished each run, and the space was revealed in its original state; a massive concrete space, ugly, industrial (I believe it was previously an iron foundry), full of other people.  All that was utterly transformed once the show got going, and it felt as near to magic as I have ever got.  I spent over five hours in there, moving around the space to gain new perspectives as the exhibition repeated.  Time indubitably well spent. It wasn’t just Klimt, though:

(do I have a penis reflected on my face?)

A logical correlation, a growth, but – like a cancer – maleficent, shocking; it grates.

(I am not be the world’s biggest fan of Schiele.  I understand the flow of artistic energy between him and Klimt, but I cannot warm to his work.)

Hundertwasser (or, how to make the universe anew) is another matter entirely; I am well acquainted with his philosophy and with his life-affirming art, and was entranced by the short programme concentrating on his works:

A low, mechanical hum, and his golden ship breaks loose with a mournful bass trumpeting and circles the space, anticlockwise, unapologetic.  Birds fly, leaves explode.  Grass grows, and you know it’s the start of a perfect new world.

His gorgeous multicoloured cities grew in front of our eyes (In such fresh hope can a new architecture arise. Brick by fantastic brick, a curve here, a whimsical wall: look, no hands!).

I’d always loved his work, but what these artists had done, introducing an element of movement, adding just the right music, seemed like an enhancement, and it made me very happy.  I have been wondering whether one would obtain quite such enjoyment without any previous knowledge of these paintings.  It would still be a wonderful immersive experience, so maybe, but I do feel that my initial knowledge enriched my experience here.

The walls open up and reveal what’s behind, as that inner world revolves.  Organic openings; orgasmic.  Or maybe the wall’s moving?  Slowly, exploring?  I can’t remember how – if – this ends.

The immersive nature of this whole undertaking is truly new, thanks to the latest in digital technology, and truly mind-expanding.  It combines visual art with music which adds to it rather than clashing, and it uses imaginative techniques to focus on certain aspects and details, whilst providing a richly sensual overview of the oeuvre of these great artists.

I have to apologise, though.  This exhibition is now over.  However, this was only

the first show by the Atelier des Lumières.  The next one is already in the pipeline – “Van Gogh, Starry Night” opens on 22 February, and I can’t imagine that will be less thrilling than this.  The side exhibitions (they are not content with blowing your mind just once) include Japanese art, and a contemporary creation.  (I could write pages about the stunning impact of “Colours X Colours”, the result of a two-year collaboration between the artists Thomas Blanchard and Oilhack, which was showing in the café.  Maybe I shall, another time.)  All I can say is that if you’re interested in the crossover of artistic disciplines, or want to believe in magic (or both), don’t miss any new output from this team!

Thank you for reading this far!  It’s actually impossible to fully express how innovative and exciting this exhibition was just using words, so here’s a video of the opening sequence of the Klimt programme, as filmed by a friend of mine (thanks, Sue!); this time, with the music that was so much a part of the experience.  My notes on the sequence were as follows:

Magnificent halls building out of nothing; pillars which grow and spread, a carpet rotating and setting into intaglio in a church.  Frescoes – what’s the antithesis of fading?  Creativity in visible motion.